Two AutoDrive Cars Almost Crash Into Each Other
June 26, 2015

The news out of Palo Alto, California is a Delphi self-driving car was cut off by a Google self-driving car, which I think is hilarious. Of course, it can be hilarious because nobody got hurt. There wasn't even a crash, but there nearly was.

While I would love to explain the ramifications and the competitive corporate self-driving car race...

In a 5 to 4 decision, the United States Supreme Court legalized gay marriage today, establishing this date in the history books and one more strike against discrimination.

That reminds me, I really should update my U.S. History Timelines...

Music Associations: Dixie Cups - Going To The Chapel Of Love & U2 - In The Name Of Love

I love trees. I get sappy over trees. I hug trees.

So imagine how I felt when I learned that Ecuador got in the Guiness Book of World Records for planting 647,250 trees of 216 species in 150 locations in one day. That day (Saturday, May 16, 2015) was a good day for trees. It was "part of a broader effort to reforest 500,000 hectares, which would effectively zero out the country’s current deforestation rate."

Now it's Canada's turn and Russia's.

Time to plant a lot of trees.
Music Association: Let It Grow (from Frozen)

India, as a continent, is moving forward... painfully, slowly forward at 67 millimeters per year... hiding its head in shame under the Himalayas.

A young woman was raped by six men on a bus in South Delhi on December 16, 2012. A documentary about the young woman, Jyoti Singh, the attack, and the aftermath was recently released and banned. The documentary, India's Daughter, interviews the family of Jyoti Singh, discussing her hopes and dreams of becoming a doctor and starting a hospital in her part of India. The documentary interviews one of the six men found guilty of the crime and the defense lawyer, who offer their misogynist views.

The BBC broadcasted the film last Wednesday night, March 4th, and the film was posted to Youtube. The next day, the Indian governement requested Youtube take down the video, and Youtube complied. 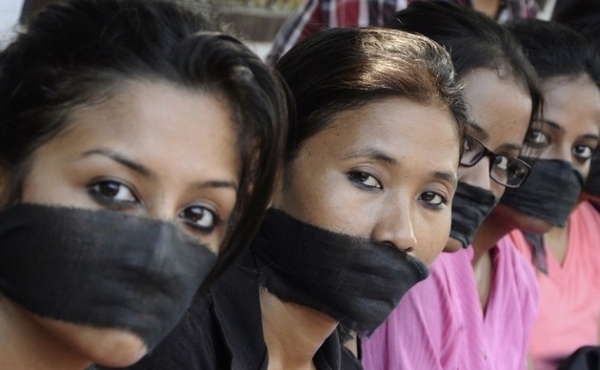 The studio is such a big place and it takes so long to walk from one place to another that the stars of a series are usually given bicycles in order to let them take advantage of the precious little time they have free during the course of a day. Each bicycle has the name of the star on a sign attached to the frame, and it is considered verboten to touch the bicycle. For a while it became standard procedure to hide Leonard's bicycle. Anyone who happened to see it standing unattended was duty-bound to hide it.Leonard began to complain he was having trouble finding his bicycle whenever he wanted it. Apparently he decided the only way he could be sure of locating it when he needed it was simply not to let it out of his sight. That is why one afternoon Leonard rode the bike into the sound stage and parked it right next to the set, where he could keep an eye on it. Naturally, a plan was quickly formed to hide it. As soon as Leonard's back was turned, one of the crew members on the catwalk overhead dropped a rope to waiting hands below, and in no time at all the bicycle was securely lashed to the catwalk overhead. There it hung, about eight feet above the floor, nestled in between a couple of arc lights. The word spread rapidly, and soon everyone but Leonard knew about it.About fifteen minutes later Leonard decided to check on his bike. He walked over to the place where he had left it, saw immediately that it was gone, and yelled, "Hey! Where's my bicycle?" Immediately there was a loud chorus of, "What bike? You mean your bicycle? I haven't seen your bicycle. Your bicycle was on the set?"Leonard began to frown noticeably and said, "Now wait a minute, I left it right here." Someone suggested he look outside, as it could have been removed from the stage in order to get it out of the way. His jaw set, Leonard stalked out the door. He was back in a moment, still yelling, "I can't find my bicycle." He then shouldered a broom, apparently determined he was going to clobber the guy who took his bicycle. He walked around the set, waving the broom in the air, saying, "All right, where's my bike? Who's got my bicycle?" As he passed beneath the bicycle securely fastened overhead (the broom barely missed hitting it) someone said, "You're getting warmer." As he moved a few steps away, someone else said, "You're getting colder." For a moment, Leonard looked slightly bewildered, then it began to dawn on him that he was being put on. He turned around, slowly looked from left to right, then tilted his head back and looked up. There was his bicycle neatly suspended from the catwalk. He immediately dropped the broom, started to grin, and then broke up in laughter.

\V/
Music Association: Supertramp - Logical Song
Movie Quotation: "Of all the souls I have encountered in my travels, his was the most... human." 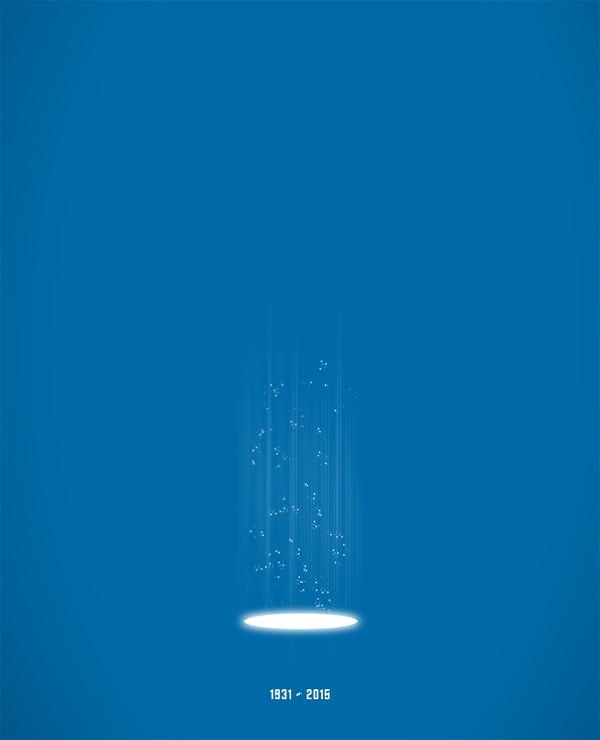 It's been a while since I've written. You probably thought I was busy. Everyone is busy. You might have thought, "Heh, it's Minnesota. They have their own shoveling to do."

There hasn't been any significant snow this season in Minnesota, at least not the Twin Cities.

It's like we sent the snow on its way to dump on someone else.

Sorry about that. We'll try to take our share.