President Spanky has gone dark on the Stormy Daniels affair. His tweeting bird has lost its chirp.

With the departure of Washington attorney John Dowd from Spanky's Russia no-collusion legal team last week, and a rejection Monday from Dan Webb, a former U.S. attorney in Illinois, the legal team has promoted Jay Sekulow's assistant. Andrew Ekonomou, 69, the promoted assistant, has a doctorate in medieval history. Ekonomou's dark ages book, Byzantine Rome and the Greek Popes (A.D. 590–752), lacks an introduction, has no conclusion, and “never quite articulates a thesis or situates itself in the scholarship,” according to reviewer Thomas Noble of the University of Notre Dame. 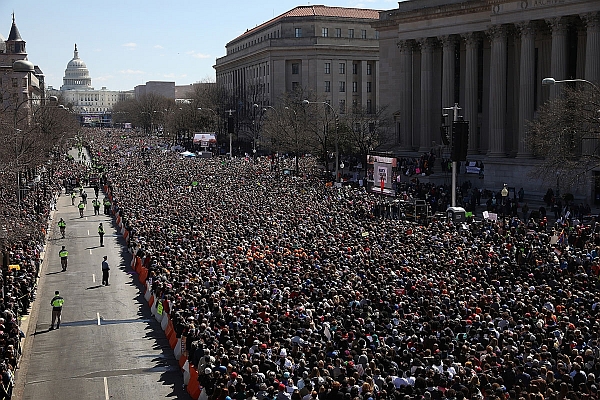 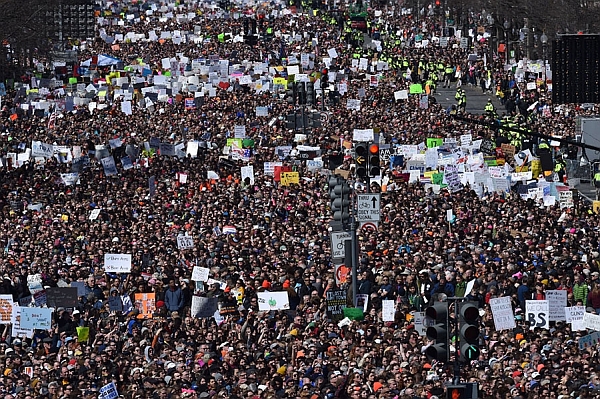 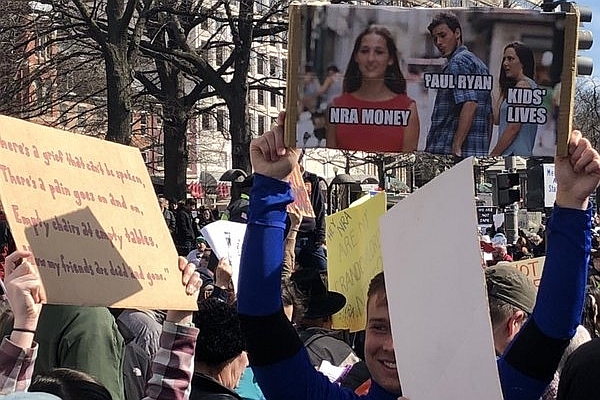 
March For Our Lives will have marches tomorrow across the country to end gun violence. The largest may be in Washington DC, but two marches will also join up at the Minnesota State Capitol tomorrow at 9am and 10am.

*  March For Our Lives, Harriet Island to Minnesota State Capitol, St. Paul (9am) 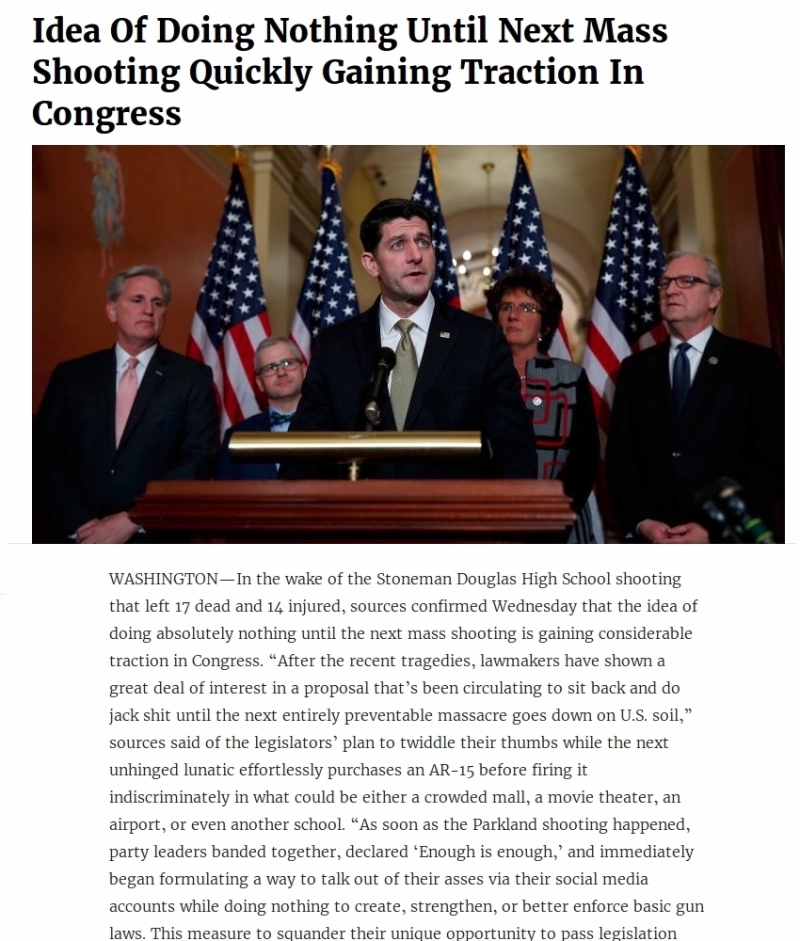 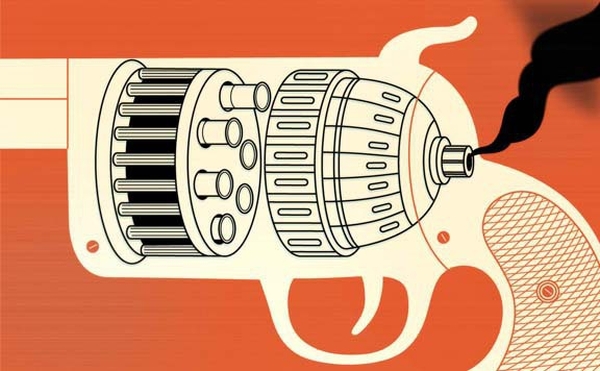 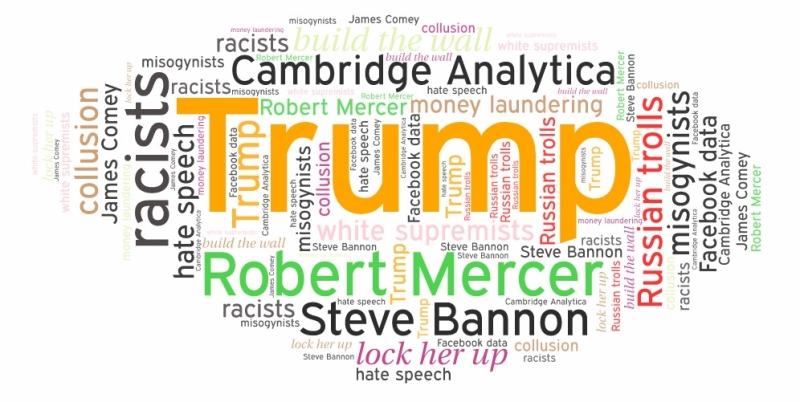 
Ever wonder how the Russian Troll Farms got the insight into the minds of Wisconsin and Ohio and Pennsylvania?

Britian's Channel 4 answered that by introducing Cambridge Analytica, the poison pen dipping into the inkwell of Facebook user data. Cambridge Analytica and its former Vice President Steve Bannon took search data and user profiles collected by Facebook and used that data to motivate people to vote, or in the case of Bernie Sanders supporters, not to vote. Cambridge Analytica ran Trump's digital and television campaign. 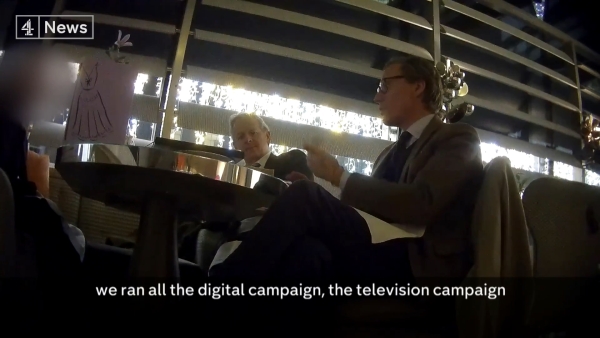 Channel 4 masqueraded as political candidates from Sri Lanka to secretly interview Cambridge Analytica executives, who boasted they got Trump elected. They invented the Crooked Hillary slogan.

Channel 4's investigation of Cambridge Analytica's proxy war for Trump is on their YouTube channel: 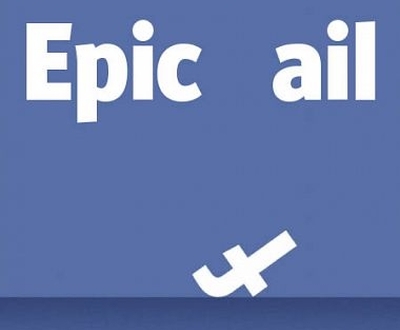 The psychological data mining and fake news creators at Cambridge Analytica have a spin-off. 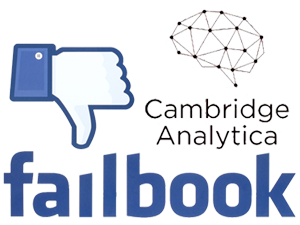 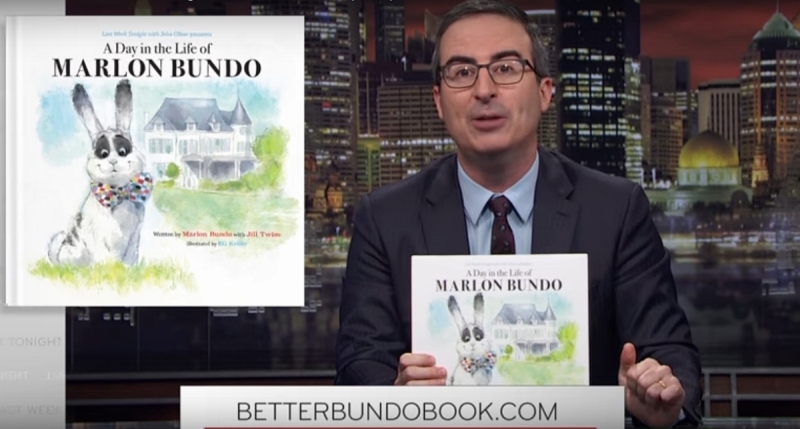 Last Week Tonight with John Oliver presented a new book last night by Marlon Bundo with Jill Twiss and illustrations by EG Keller: A Day in the Life of Marlon Bundo.

Last Week Tonight's proceeds will be donated to The Trevor Project and AIDS United.

[Edit - By Tuesday, March 20th, the first printing of the hardcover had sold out. A second printing has been ordered.] 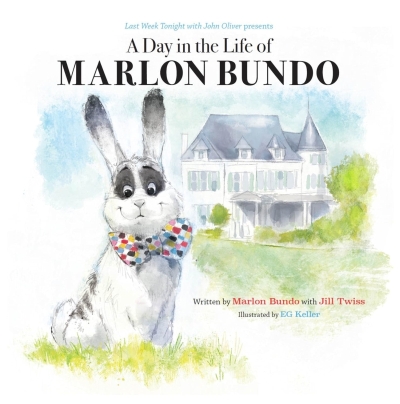 
Vladimir Putin executed another election win as Czar of Russia.

You could say he killed his opposition.