Winter doesn't kill them all. They hibernate (diapause) and come out from cabins and burrows, sniffing around before the snow melts.

These mosquito species swarm in two categories, spring and summer.

Spring species only produce one generation of mosquitoes per year, and the adults can live three to four months. They lay eggs in the summer, but those eggs need to freeze before they can hatch, which usually happens in early spring after snowmelt or cooler rains. Summer species can have multiple generations per year. They also don't live as long as their spring species counterparts — usually only a few weeks.

A female mosquito will lay 150 to 200 eggs, which will hatch with water or could wait for years until getting wet. Minnesota mosquitoes of the culex tarsalis species can carry the West Nile Virus which can kill, paralyze, or cause brain damage.  So, you know, look out for the culex tarsalis mosquitoes.

Again, mosquitoes are exponential bugs. You do the math. 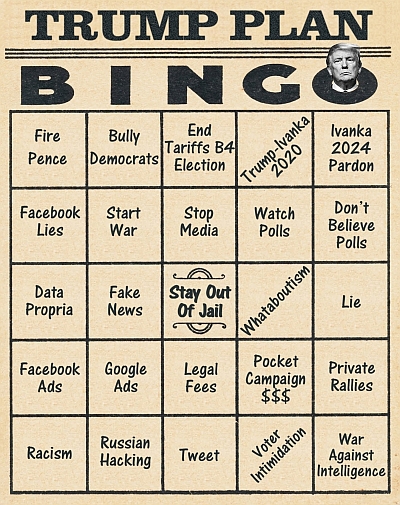 Trump Plan Bingo
President Trump uses tariffs to hammer the stock market until just before the 2020 election when he lifts the tariffs for no apparent reason, other than to pump the stock market.
Trump keeps out of jail by being elected to a second term with Ivanka as Vice President. In 2024, President Ivanka Trump pardons former President Donald Trump.
Music Association: Power Station - Some Like It Hot


The Power of Powers
Exponential Climate Change
May 11, 2019

Oceans move in oval conveyor belts that are up and down and around and around. Cold fresh water on top of warmer salt water in vast amounts will halt current currents.

Ever hear of El Niño and La Niña? The effects of polar ice melt are similar but far worse with polar waters becoming colder and equatorial waters becoming warmer without the circulation. Think energy without a release valve. Think superstorms.

Music Association: Ratt - Round and Round


The Power of Powers
Exponential Growth
May 1, 2019 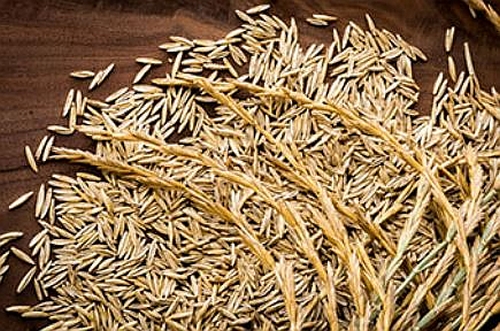 If I could have any superpower, it would be the power of powers, exponentiation. In a fight, villains won't get an ordinary pounding, they will get a compounding to the n-th power.

And that's where my superpower steps in. I want kernza.

Kernza (thinopyrum intermedium) is a small grained wheat, meaning it probably has extra gluten. It tastes like wheat generally, I think, but I don't know because I haven't had it. Not enough farmers are growing it because there aren't enough seeds yet. Exponential growth of kernza takes time and fields.

I know what you're thinking. You're thinking, “How do you know that you want kernza when you haven't even tried it?”

I'll eat it. It doesn't matter what it tastes like. What matters is that it is a perennial grain with deep roots that can be harvested with the same harvesters as common wheat (which has to be replanted every year). Kernza is easier on the farmers and easier on the environment. No more annual tilling of the soil.

Music Association: Bread - It Don't Matter To Me 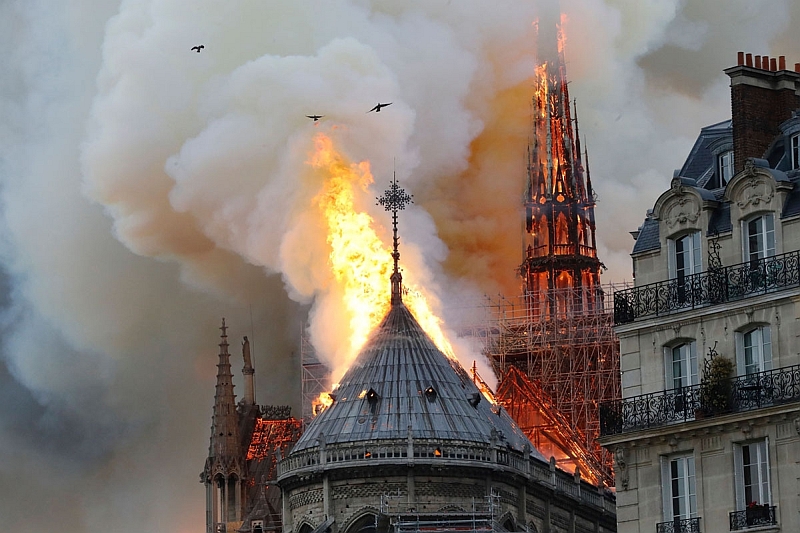 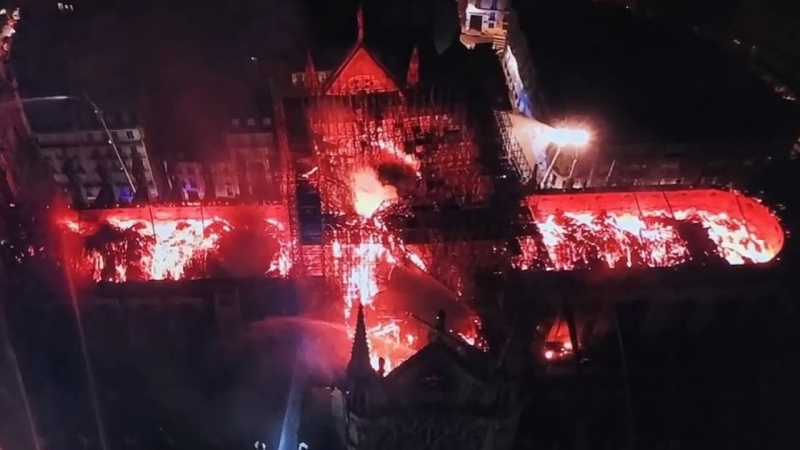