About a brazillion acres of Amazon rainforest have been set ablaze by the policies of Brazil's anti-rainforest president Jair Bolsonaro.

Prior to becoming president, Bolsonaro was fined for rainforest destruction. He thinks the destruction of the Amazon rainforest will be the salvation of Brazil's economy.

How do you fine the president of a country? Boycott Brazil.

Stop him before he destroys his country and the world. 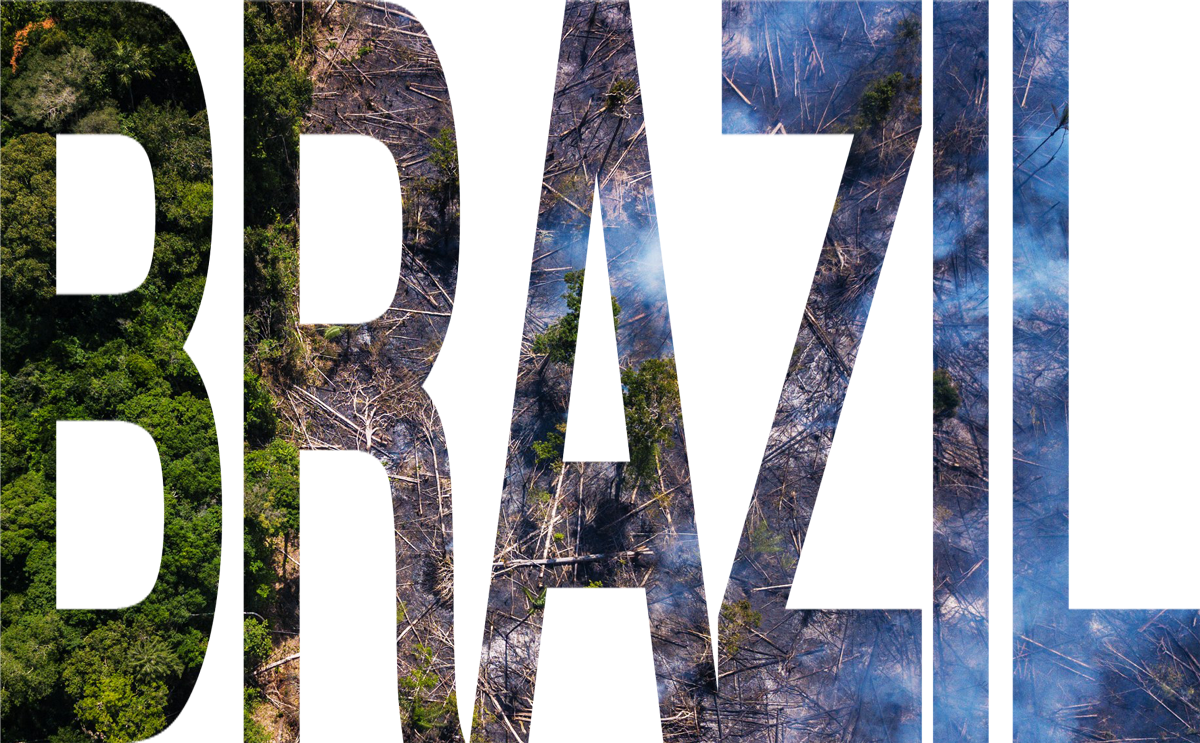 No coffee, thank you. 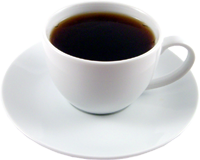 Music Association: Blue Oyster Cult - Burning For You
Book Association:  “All countries must begin thinking of solutions to their problems which benefit the entire globe, not simply their own national interests.”   -- Michael Collins, Carrying The Fire, p. 470. 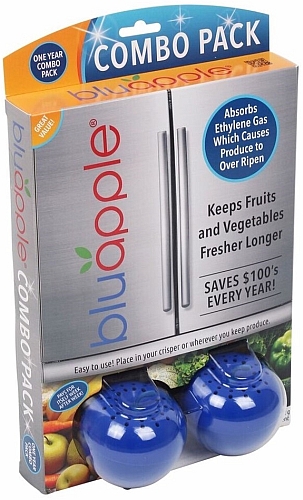 I just changed a light bulb this morning, first time in years. As my incandescent bulbs failed, I replaced them with LED bulbs. This was one of the last of the incandescents.

I don't like waste, so I'm happy to use LEDs.

The light bulb was over a worm bin for spoiled fruits and vegetables. I try to time my fruit and vegetable purchases so they don't go bad (at least not in my home). Organic wastes in landfills release methane (CH4). A worm bin is a flipped microcosm of the landfill organic waste problem. Proper worm bin management involves stirring or flipping the worm bin, because methane is produced under highly anaerobic (without oxygen) conditions. A 2004 study found that unaerated composting produced as much as 24 times the amount of methane produced in aerated piles. The best way to aerate compost is small piles. It is better for households to compost their own organic wastes than to send them to landfills.

Even better than feeding the worms, I recently tried out a product that promised to reduce spoiled food, called BluApple.

Disclaimer: This is an unsolicited, unsponsored, unbiased product review.

What I got were two blue plastic hollow apples. You put a white paper packet in each and put them in your refrigerator. After three months, you put in new packets. The packets of sodium permanganate (NaMnO4) absorb ethylene gas, which is given off naturally by fruits and vegetables. Ethylene gas speeds the ripening process and accelerates decomposition.

Six weeks ago, I put the two plastic apples of sodium permanganate in the fridge. I have been pleasantly surprised with the result. Fruits and vegetables are far less likely to mold or spoil. Produce lasts longer.

The flavor of fruits and vegetables are still good. The only negative is that BluApples do not prevent produce from dehydrating.

I might have to fix that by changing some settings on my refrigerator.

The other problem is underripe produce that I buy, expecting to ripen on the counter, may not be ripening as quickly. That's not so much a problem with BluApples as an adjustment for me.

* One Bad Apple was the first number one hit for The Osmonds. It was originally offered to the Jackson Five, who turned it down. 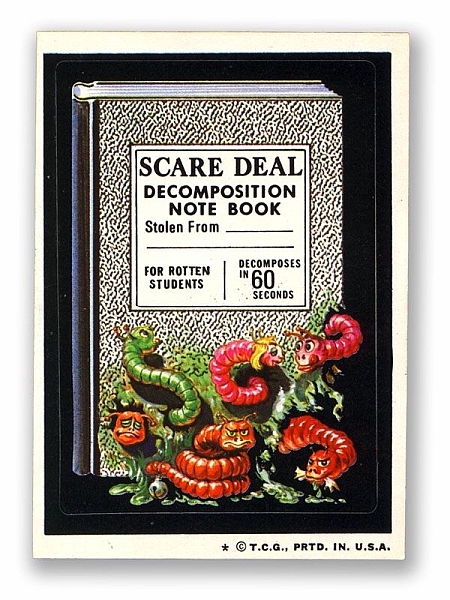 
Minnetonka-based Cargill announced in June it would fail to meet a 2020 deadline for ending deforestation in Brazil and other parts of South America.

Deforestation increased in Brazil's Amazon by 88% in June 2019 over June 2018. The drastic spike is due to Cargill buying soybeans from farms on deforested land.

Cargill is buying deforestation-based soybeans to sell to China because:
A.  American soybeans are not being bought by China because of President Trump's tariffs.
B.  Brazilian President Bolsonaro has rolled back regulations and allowed illegal land invasions, logging, and burning since taking office in January.
C.  Cargill is a private company, the largest in the United States, with no shareholders or SEC regulators' oversight.
All of the above. A recent Mighty Earth report calls Cargill, “The Worst Company in the World.”

According to the report, “In addition to their role in creating a market for deforestation-based soy, we found that Cargill finances land-clearing operations deep in virgin forest, building silos and roads, then buying and shipping grain to the US, China, and Europe to feed chickens, pigs, and cows...  Indigenous Peoples who depend on forests have been forced off of their traditional lands...”

Residents of a remote indigenous village in the Amazon say heavily armed men in military uniforms raided their community in July and stabbed Wajapi tribe leader Emyra Wajapi to death.

Deforestation for soy production accelerates climate change through the release of carbon and the elimination of carbon-trapping trees. 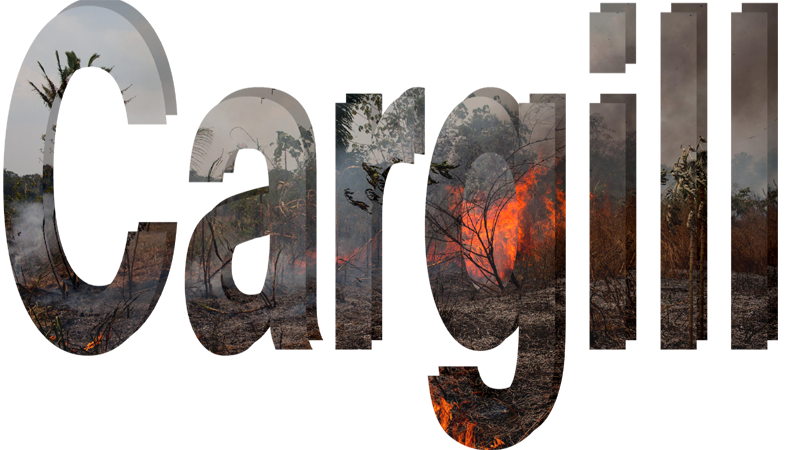