Day of Action for Net Neutrality

War for the Planet of the Apes movie 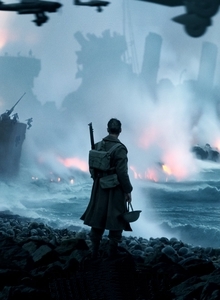 Valerian and the City of a Thousand Planets movie 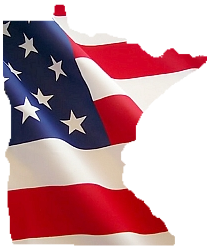 How Do Show Fireworks Work?
Paper shells rest in mortar-like tubes connected to an electric ignition system and a computerized control board. The signal from the control board lights the lifting charge, shooting the shell up (hopefully up) at 300 mph. Metal salts (chlorides) color the bursts: 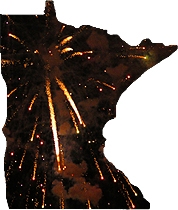