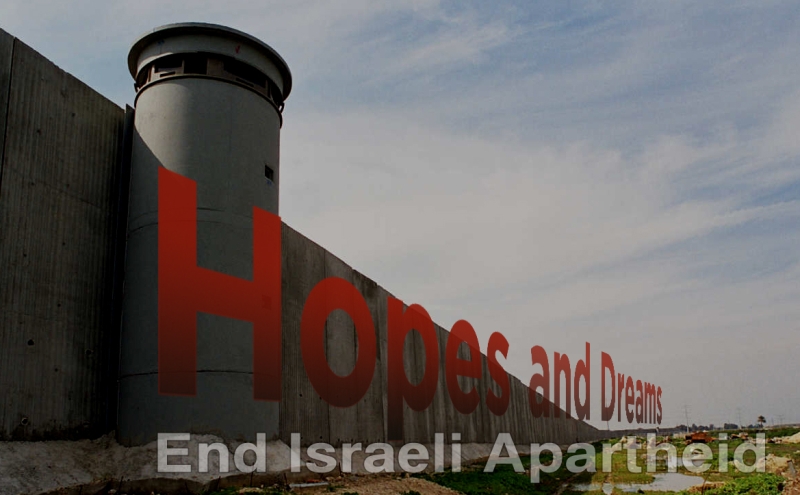 A coalition Israeli government was elected to replace Benjamin Netanyahu on Sunday. It is great news because Netanyahu, the Israeli Prime Minister for the past twelve years, was bad for all of Israel and the middle east. Any leader who starts wars for personal gain and power is not an actual leader.

What's next for the coalition government?

Certainly they need to clear out twelve years of corruption. The banner above says, “End Israeli Apartheid.” That would be great. To say End Oppression is also a good motto, wherever you are, whether it is Jerusalem or Minneapolis. Voter rights and a truer democracy would also be good. And its military needs to be integrated. Do I know how tough all of that would be? Yes, I do.

Sunday was a good day for Israel and Palestine. May there be many more.

Music Associations: The Beatles - Come Together  vs.  Pink Floyd - Another Brick In The Wall


Hundreds of protesters gathered outside the prime minister's residence in Jerusalem last night. Protesters said that Netanyahu is leading Israel into chaos to prevent a changed government.

Organizers referred to recent violence in Israel and the Operation Guardian of the Walls, placing blame with Prime Minister Benjamin Netanyahu and saying “the sane majority demands a change” from Netanyahu's leadership. They called on political leaders to work to create a unity government in Israel that would lead to national peacemaking and save Israel from Netanyahu's dangerous leadership.


Global protests in support of peace and Palestine are taking place today and tomorrow.

The locations and links are listed at Samidoun - Palestinian Prisoner Solidarity, with 53 protest locations in the United States today.

As of tonight, the Israeli aerial and artillery campaign killed more than 230 people in Gaza, half of them civilians. Rockets from Gaza killed 12 people. Israeli shells damaged Gaza hospitals, schools, electricity, water, sewers, roads, and tunnels. One five-foot, Israeli unexploded rocket damaged a bedroom and flattened a bed.

What Caused The Fighting? 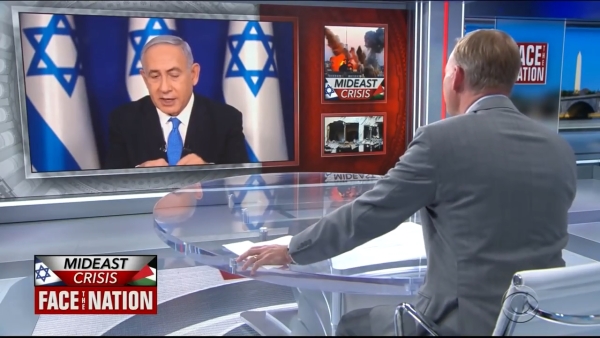 So of course, the military conducts a new wave of Palestinian colonization, and after Palestinian demonstrations, bombs Gaza (the Gaza concentration camp). Netanyahu is wagging the dog. More than 242 people are dead so that Netanyahu can get re-elected.

On Sunday's Face The Nation, John Dickerson asked Netanyahu, “You are under investigation for bribery, fraud, breach of trust. You've also had some difficulty — four failed attempts — to put together a government in the last 23 months. This leads to the criticism that your current actions are basically an effort to stay in power.”

“That's preposterous,” Netanyahu insisted and then told an irrelevant story about a soldier who “died in my arms.”

The Gaza bombings are a military campaign for right-wing votes.


Unfavorable Reactions To The Conflict

Yesterday at the U.S. House of Representatives, Reps. Alexandria Ocasio-Cortez, Mark Pocan and Rashida Tlaib introduced a resolution to block a $735 million sale of precision-guided weapons to Israel.

Rep. Ocasio-Cortez said, “We have a responsibility to protect human rights.”  We should “not be rubber-stamping weapons sales to the Israeli government as they deploy our resources to target international media outlets, schools, hospitals, humanitarian missions, and civilian sites for bombing.”

Israel should be required “to respect basic Palestinian rights,” she said. 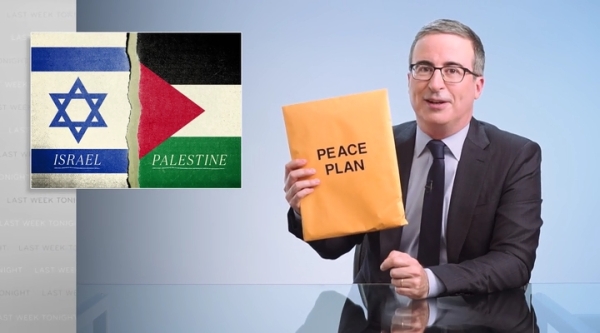 In the U.S. Senate today, Senator Bernie Sanders introduced a similar resolution to block weapons to Israel. Senator Sanders said, “At a moment when U.S.-made bombs are devastating Gaza, and killing women and children, we cannot simply let another huge arms sale go through without even a congressional debate. I believe that the United States must help lead the way to a peaceful and prosperous future for both Israelis and Palestinians. We need to take a hard look at whether the sale of these weapons is actually helping do that, or whether it is simply fueling conflict.”

At a special meeting of the United Nations General Assembly today, Secretary General António Guterres called for a halt to the bloodshed and destruction. “The fighting must stop immediately,” he said. “I appeal to all parties to cease hostilities now, and I reiterate my call on all sides for an immediate cease-fire.”

Boycott, Divestment, Sanctions (BDS) is a Palestinian-led movement for freedom, justice and equality. BDS upholds the simple principle that Palestinians are entitled to the same rights as the rest of humanity. Lobbying and other tactics against BDS were revealed in a 2018 exposé (Full video, part 1, part 2, part 3, & part 4).

And at Last Week Tonight (last weekend), John Oliver offered a Peace Plan in an envelope, which is more than Jared Kushner ever had.

Music Association: Pink Floyd - Another Brick In The Wall
Previously on Hopes and Dreams
#BoycottApartheid, #FreePalestine, #End the Ethnic Cleansing of Palestine 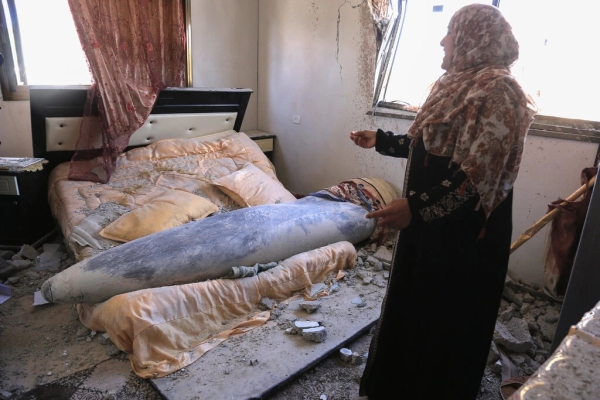 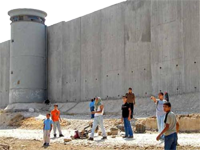 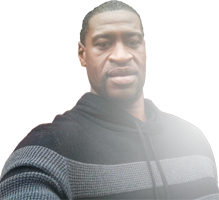 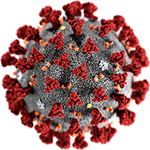