On Re-Writing & Movie Review
Solo In The Theater


We were the only people in the theater when we saw Solo: A Star Wars Story recently. It wasn't a promising way for Disney to get back the quarter of a billion dollars they sunk in the movie (plus marketing and distribution).

I like Star Wars and Star Trek and Ringo Starr, but I'm not the biggest fan of any one of them. There's good, and there's bad of each.

The main problem with Solo (and Rogue One) is that Disney feels obligated to connect every single dot of Han Solo (or Star Wars: A New Hope), as if nudging and winking at us throughout the movie to say “See what we did there?” Except Disney wasn't there with us, nobody was. We were all alone. (See what I did there?!?)

It made me want to write the sequel, -Spoiler Alert- which would start out with a different guy looking like Han Solo and being told “I've heard about you.” This guy would ask what was said about him and would be told the plot of Solo: A Star Wars Story. He would laugh and reply, “I don't know where you heard that, but that wasn't me.” And then a completely different movie -- less formula, less simplified backstory -- would begin.

There are times for activism
when people of all categories
talk, vote, demonstrate, and march
without foreign influences

God, grant me courage to change what can change,patience and timing to change things I cannot change now,serenity to accept what may never change,and wisdom to know the differences.

With yesterday's Texas school shooting, more students and teachers have been killed by guns in U.S. schools than active duty military deaths this year. Our thoughts and prayers are with the victims' friends and families. And it continues to be past time for real courage and real leadership to stop more school massacres from ever happening.

Tests should be the worst things that can happen at schools. 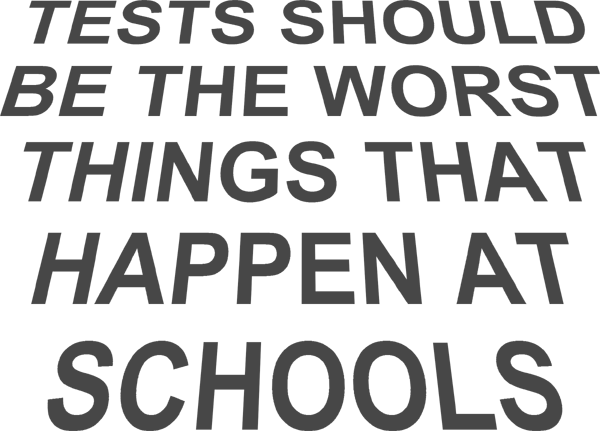 Rats are the good news. Not for school shootings... no, Americans like gun owners more than school children or teachers. Rats are helpful for sniffing out landmines.

Gambian Pouched Rats are giant (up to 3 feet long) but too light (2-3 lbs.) to set off landmines. Their pouches are in their cheeks for food storage, like hamsters (or Tupperware).

Their schooling only takes 9 months and costs $7,300. And yes, all they have to worry about are the tests.

Music Associations: Ratt - Round and Round & John Mayer - Waiting On The World To Change 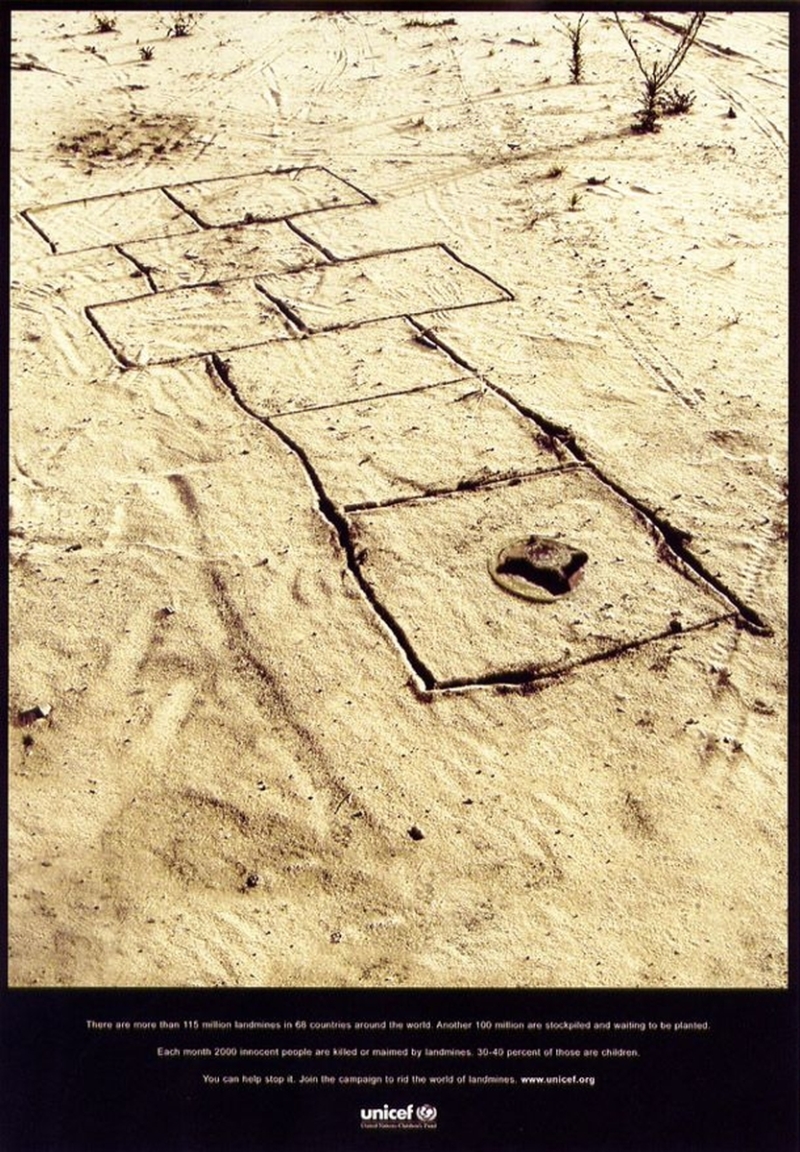 
There are more than 100 million landmines in 68 countries around the world. Another 100 million are stockpiled and waiting to be planted.

Each month 2000 innocent people are killed or maimed by landmines. About 30 to 40% of those are children.

Join the campaign to rid the world of landmines. 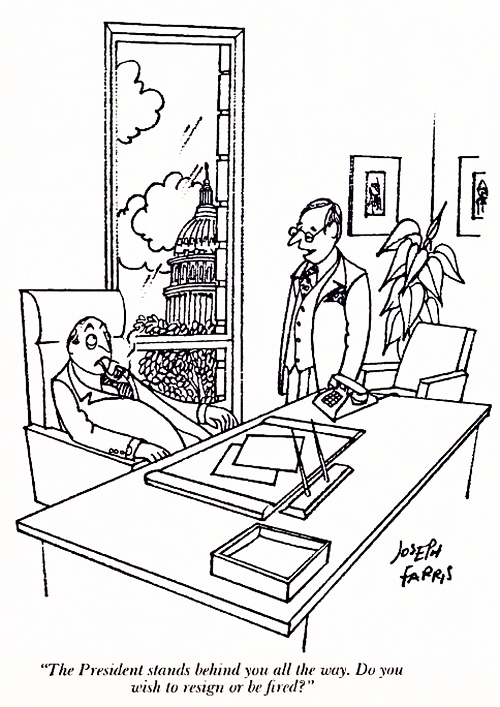