A pirate hobbled in this morning with some sort of orange gourd strapped over one of his eyes.

I asked him, “What's that on your face?”

You and them. Them and you.

She implied that hate was valuable, but I don't think that's what she meant.

None of those things you listed about you or them is worth the hate. Imagine you are on your deathbed...

Wait a second, spellcheck recognizes “deathbed” as a thing but not Arrgh? Deathbed? Can you go into a Bed Bath & Beyond store and buy a deathbed?!? Certainly a deathbed would satisfy two of the three conditions of Bed Bath & Beyond as both a bed and the launchpad to the beyond. Somebody famous recently died in the bath. Does that make it a deathbath? Spellcheck says no.

So imagine you're on your deathbed or in your deathbath. Do you think you will really care how much money you had compared to somebody else? Or how you rated as a driver?

Researchers interviewed people on their brand new deathbeds about life regrets, and most people had regrets relating to love and relationships and connections.

People were dying for more love, not for more hate.

When you are dying, you will no longer be afraid. Fear drives hate. Stop being afraid now. Stop hating. 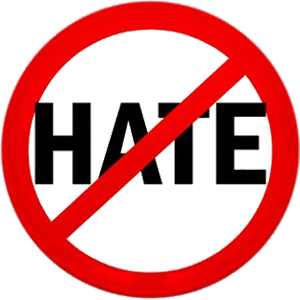 Late at night when deliriousness meets the mattress, my better half and I get silly.

It's never the same, almost never planned, usually something started by me but the best stuff starts without me and I just twist it into some origami of ridiculousness. I have no improv training and hardly any theater experience except for all these years of goofiness. I play things straight, and she couldn't be straighter. I practically only laugh when she does, and last night I couldn't stop laughing.

What it was about doesn't matter. It really doesn't. It's about the quick back and forth more than anything. It's a special language.

I just wish more people had someone to get goofy with and laugh until it almost hurts.


With the devastation of Hurricane Michael, it is interesting to learn that the Florida Building Codes say Michael took a wrong turn. 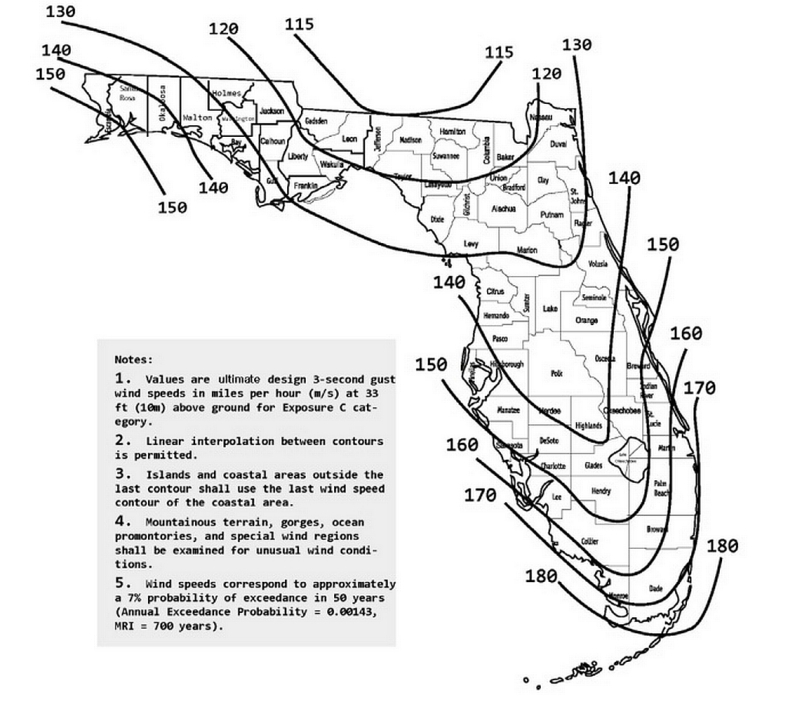 Hurricane Michael may have “damaged” the statue of Nathaniel Greene in Savannah, Georgia by putting googly eyes on it. Savannah police are looking for whoever vandal-eyed the statue or any eye-witnesses. 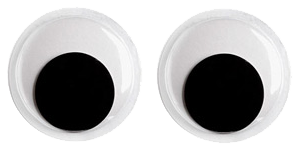 Music Association: Madness - Our House (In The Middle Of The Street)

A week ago I heard Minnesota soybean and corn farmers needed a clear day to harvest the crops.

They have not had it. It hasn't rained all the time, but there also hasn't been a clear day to dry up muddy fields.

Yesterday, on his way to Minnesota of all places, this happened. Toilet paper was stuck to President Trump's shoe on his way up the stairs to Air Force One.

Yet the Internet thinks it was the Constitution that was stuck to his shoe. Or his tax return. Or the New York Times investigation into the half billion dollars Fred Trump put in his son Donald's name to avoid taxes. Or else TP stands for trade partnerships. 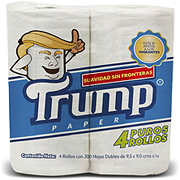 The next president will have a tough act to follow.


At least 1,349 people in Palu have been killed by the combination of a ground-liquifying 7.5 magnitude earthquake, a huge tsunami funnelled into a bay, and raining rubble.

Palu is a city on the island of Sulawesi, the world's 11th largest island.

About 200,000 people are without food and shelter.